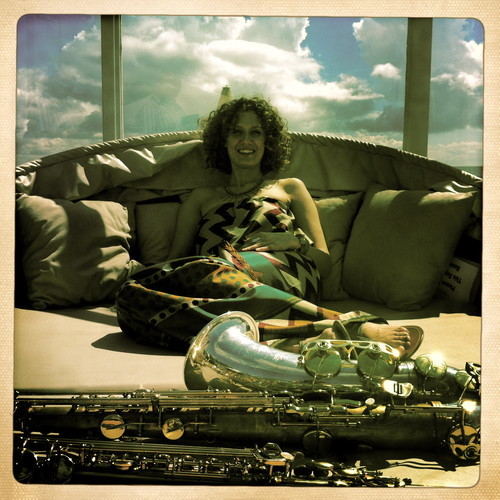 
Available from here and now in this time and space on this place called earth...
Posted by E/ at 02:41 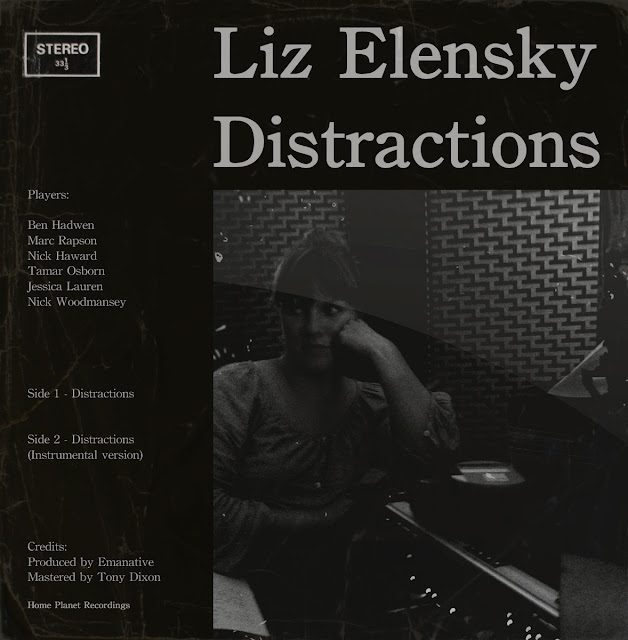 Valentines gift for the weekend… Enjoy!

All proceeds go here:
http://www.stevereidfoundation.org/
Posted by E/ at 14:14

Emanative - Peace, Love & Jazz by Emanative on Mixcloud
Posted by E/ at 16:42

Since it wasn't the end of the world after all, beam down some Black Enchantment:

Check out "Love In Outer Space" on Lefto Show#516:

Emanative earth mix by Emanative on Mixcloud
Posted by E/ at 07:10

GPWW: 1/27/12 Worldwide Family Mixtape with Emanative by Emanative on Mixcloud
Posted by E/ at 02:55

Lions Of Chiaroscuro Brownswood is very excited to anounce a limited edition 7” single by Zara McFarlane in celebration of Record Store Day 2012. The record features the track ‘More than Mine’ (taken from her critically acclaimed album “Until Tomorrow”). The flip ‘Lions of Chiaroscuro’ is a mash up of Steve Reid’s classic ‘Lions of Judah’ and Zara’s ‘Chiaroscuro’, as re-created by futuristic jazztronica act Emanative for Gilles Peterson’s charity The Steve Reid Foundation which aims to assist ailing musicians. “More Than Mine” begins with Peter Edwards’ brooding piano, soon joined by Zara, who conjures a dejected image of herself, as she compares herself to another woman. As the song develops, Zara’s graceful vocals subside and Edwards’ understated and soothing piano is joined by Binker Golding’s tenor saxophone. The rousing melee of brass seems to buoy Zara, and a renewed confidence ensues as she begins to mock her rival, turning the song from one of lament, to one of celebration. The B side of the single ‘Lions of Chiaroscuro’ begins with Zara’s soft vocals and is soon carried by animated organ riffs and Nick Woodmansey’s untamed drumming – doing justice to Reid’s original work. As trumpet – by Ahmed Abdullah (the composer of the track who also played on the original version), is introduced and actuated by the organ, adding to the verve of the song, all held together by Zara’s vocals. Produced by Emanative, this track is exclusive to this 7” and is as much an experiment in sound as it is an ode to Steve Reid, who continues to inspire a new generation of Jazz musicians. This release is extremely limited, and available only on Saturday 21st April at all reputable record emporiums Worldwide! All proceeds from the sale of this 7” will be donated to the Steve Reid Foundation.
Posted by E/ at 09:51 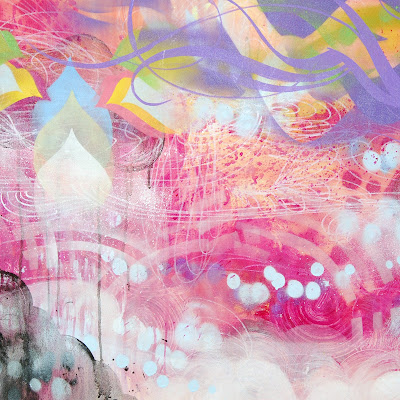 A little something found drifting & floating in Space... 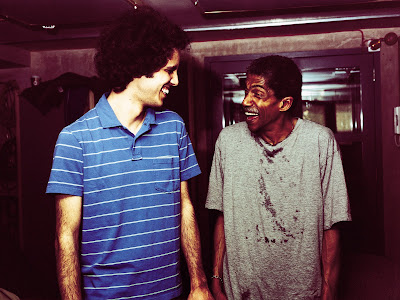 This is where I first heard talk of The Steve Reid Foundation, before Gilles Peterson ever mentioned his marathon run in it's aid. But I think this might have been the first time I ever thought about contributing to it...

As an admirer of this music and era, I def highly recommend this. Listen up!

http://www.gillespetersonworldwide.com/2010/04/gilles-peterson-worldwide-vol-3-no-4-steve-reid-tribute-w-kieron-hebden/
Posted by E/ at 13:08 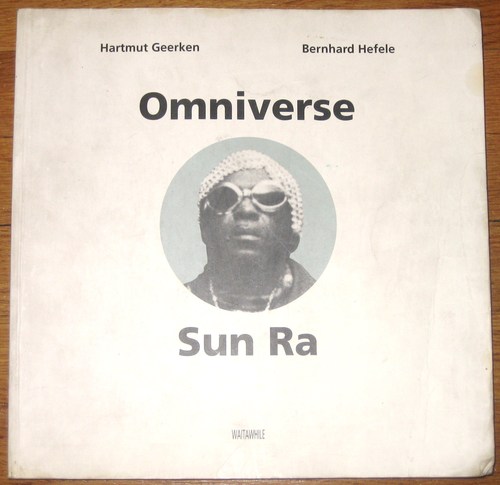 "As far as his own Saturn label is concerned, impure sounding inserts, unbalanced volume control, production produced scratches, acoustical feedback, eternal grooves, tape murmuring and loudspeaker buzzing are integral to this concept of the creative. Our Western attitude to listening is a fixation and we are shocked, angered or disappointed when we listen to these technically unconventional records. Yet a technically inferior product becomes a profound listening experience when one ceases to regard technical perfection as the only valid prerequisite for musical quality. Oriental, Asian and African cultures have never placed technical quality above the inner quality of music, as evidenced by the credibility of their products. In Western civilisation, technical perfection makes up for a lack of substance. "Luxuriously" recorded music creates a good impression and most record companies proclaim this pleasant but boring and stratified sound as necessary, and the only thing worth using. The result is that a form of compulsory acoustic perfection is then driven into the listener. In other words, if we want to hear Sun Ra we must get used to unconventional recording practices, for better or worse. I would prefer to classify this 'original' production strategy as a way to circumvent a world that relies on technical perfection - a world that endlessly proves that it cannot keep the promises it makes."

E/
Emanative is the project of drummer, percussionist and producer nick woodmansey.